At Evolve IT Recruitment, we provide high quality recruitment consulting services and specialise in placing top IT talent with our highly valued clients.

In contrast to many of our competitors, we don’t boast about being ‘Experts’ or use a one size-fits-all approach, nor will we bombard you with poorly matched CVs or jobs. We will instead provide a targeted service to meet the needs of your search, be that for a new member of staff or a new role for your career. We will invest the time to get to know you and understand your requirements and hopefully deliver what you want.

The strength of Evolve IT Recruitment is based on the skills, expertise and culture of our team. We only hire Consultants who have integrity, conduct themselves professionally, build lasting relationships with people and have a passion for the type of recruitment we do. We talk a lot about ‘doing things the right way’, we try to respond to every applicant and only send targeted CV’s to our clients. We are a dedicated and experienced team, who are capable of providing strategic and market driven consulting in an honest, insightful and down to earth manner. 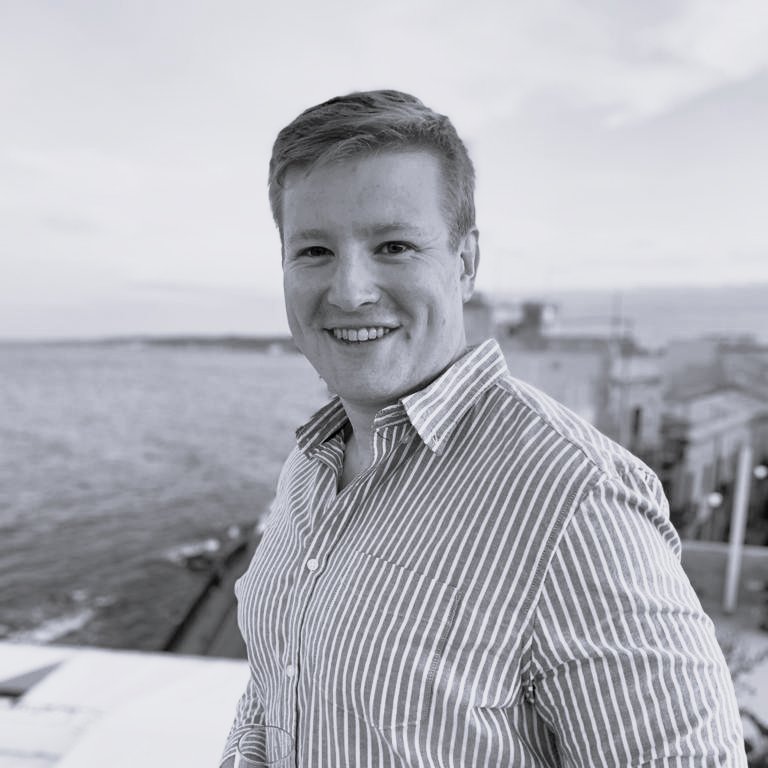 As Managing Director, Graham is responsible for the day to day running of the business, managing the team and client relationships as well as the strategic growth of the company. With over 10 years of technology recruitment experience in the Scottish tech sector, Graham prides himself on providing truly consultative services to clients and candidates.

A Politics graduate of the University of Edinburgh and having previously
worked in Romania, Australia and Zambia, Graham helped run his family’s
businesses prior to working in recruitment and so understands the
importance of securing talent for businesses of all sizes and cultures.

Graham has placed candidates in positions ranging from Graduate Developers
and Infrastructure Analysts to CTO’s, CISOs and Non-Executive Directors.
He is an Executive Council Member of the Edinburgh Chamber of Commerce.

Network with Graham on LinkedIn 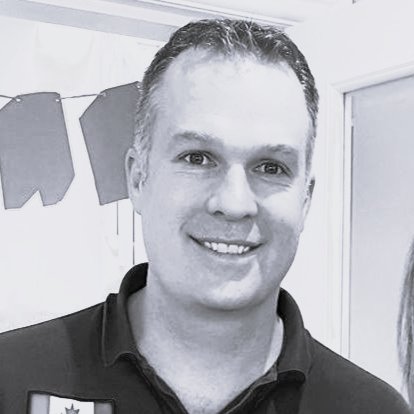 Simon has over 20 years’ experience in the recruitment sector, having worked
in both New Zealand and the United Kingdom. His career started in 2002 in
medical recruitment, and in 2005 he transitioned into IT recruitment, working
for two of New Zealand’s most awarded recruitment agencies.

After returning to the UK in 2010, Simon initially took up a Senior Consulting
role with a global IT recruitment agency, and then in 2012, he established Evolve IT.

Simon founded Evolve IT around the ethos of “Do the Right Thing”
and the company has grown organically to bring in consultants who truly buy in to that way of doing things.

Simon established the business on the PSL of some of Scotland’s most recognized financial institutions and built a stable, profitable business which adheres to providing the best possible service for clients, customers and the consultants who work here.

Simon returned to New Zealand in 2021 and is no longer involved in the day-to-day running of the business but remains a majority shareholder and on-hand for advice and expertise.

Network with Simon on LinkedIn 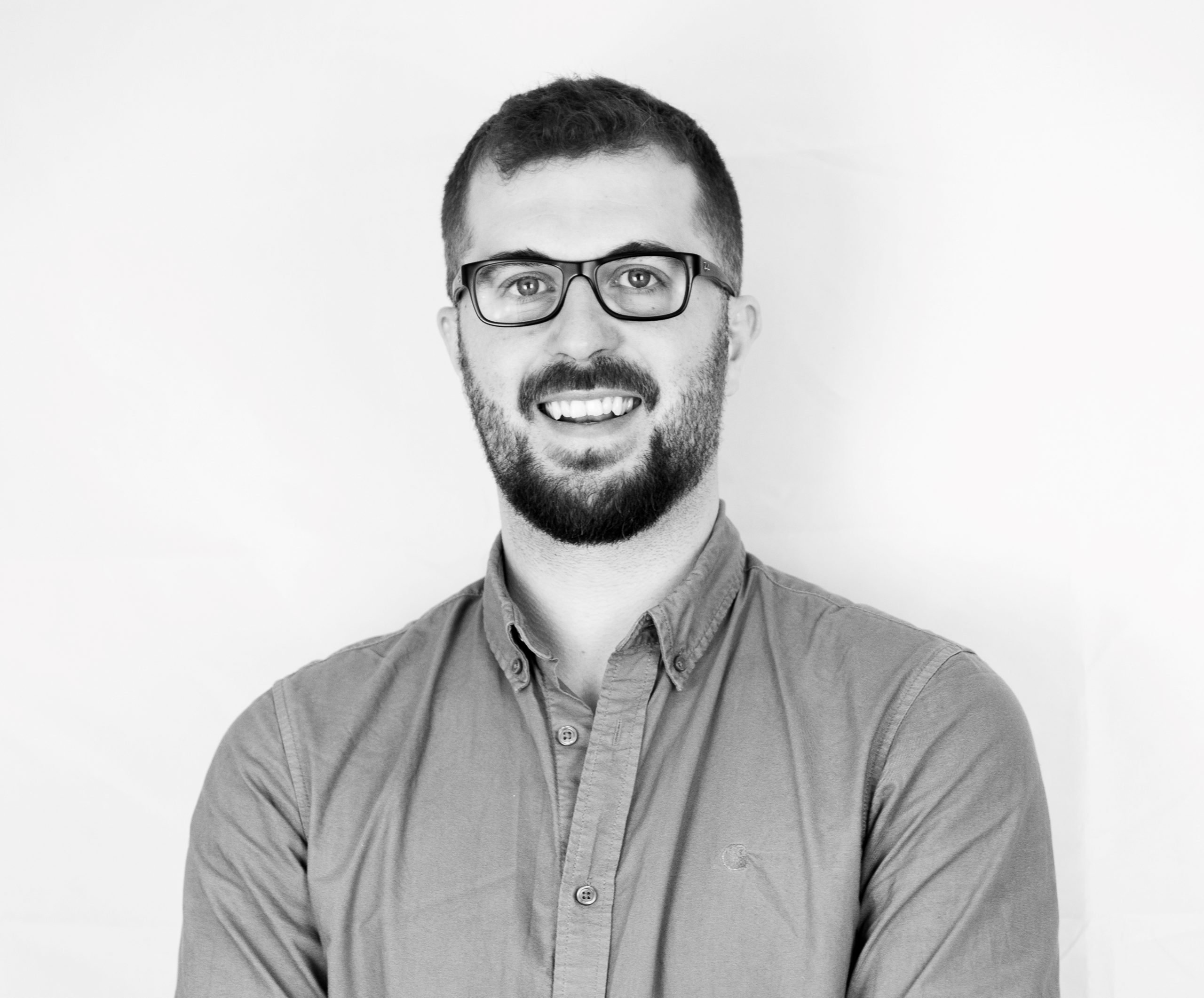 Calum joined Evolve IT having worked for a well-known network outsourcing
business where he oversaw head hunting, resourcing and partner
engagement on a global scale.

Calum is dedicated to working with and building long term relationships with our candidates.

His main aim is be to understand our candidates’ aspirations and what the
next step in their career looks like as well as managing the resourcing side of Evolve IT.

Network with Calum on LinkedIn 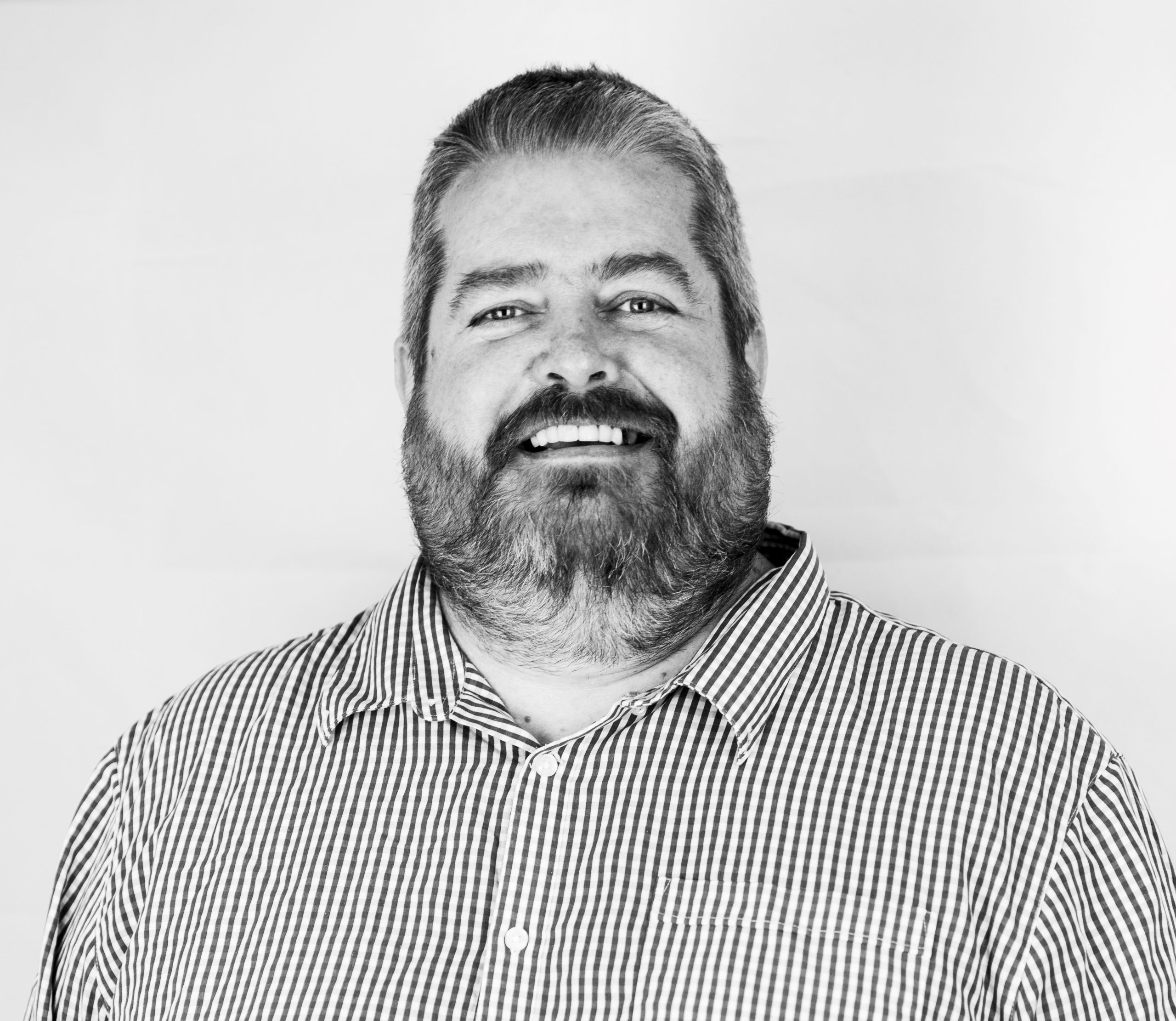 Kevin has 24 years of technology recruitment experience. He began his career in 1998 in London before moving back to his native Scotland where he has worked across private and public sector clients ranging in size from large-scale corporate recruitment to niche SME recruitment.

Kevin works across the technology sector and has a vast network of candidates and clients.

He brings mentorship and expertise to the rest of the team and is focused on building long lasting client relationships.

Network with Kevin on LinkedIn 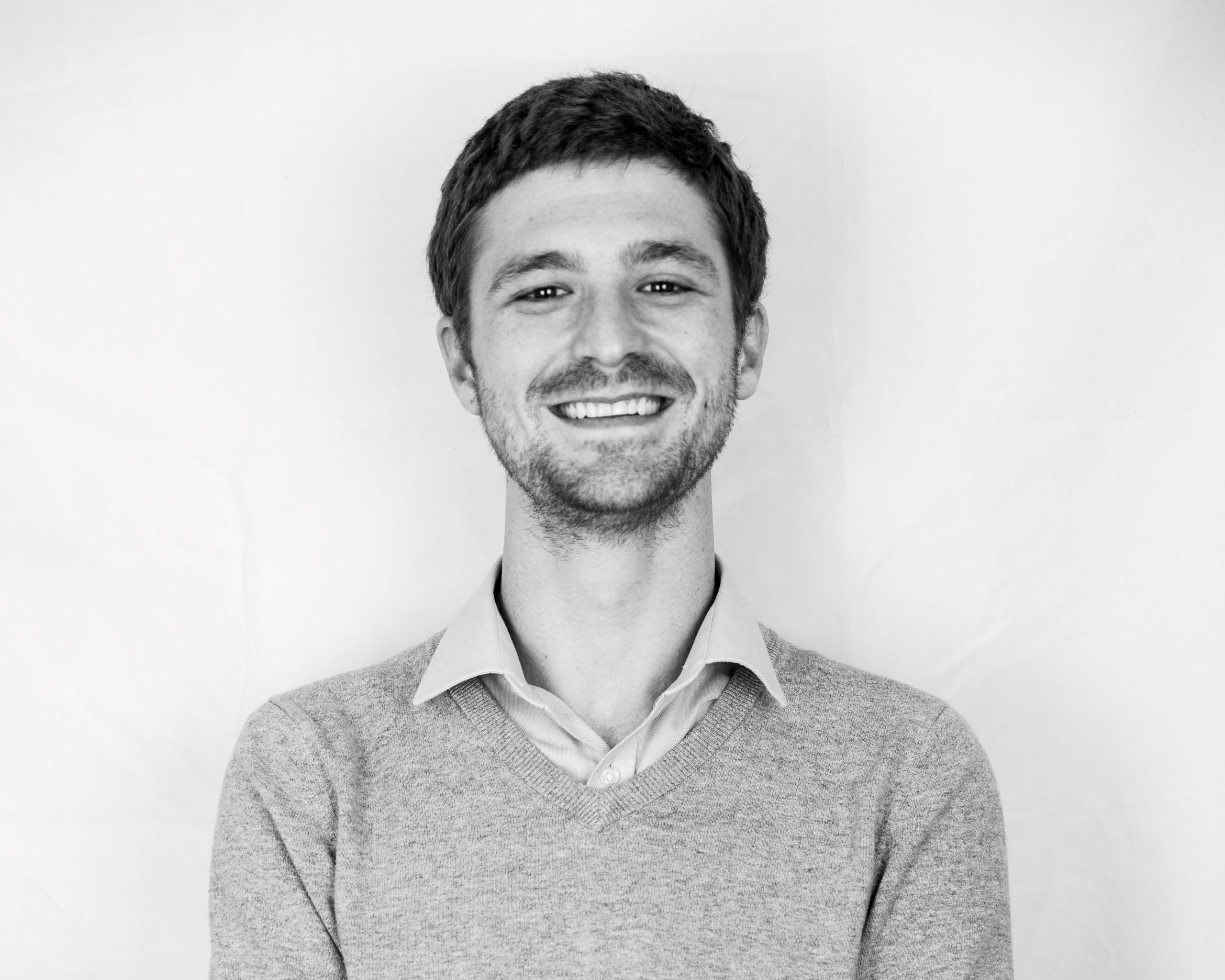 Miguel joined us having cut his teeth in a large-scale recruitment agency
where he was placing high volume roles for the public sector. Prior to this he
worked in the wholesale and procurement sector so brings a strong level of
negotiation and customer service experience.

He brings a conscientious and focused approach to recruitment with an
excellent attention to detail and care for his candidates and clients.
Miguel specializes in placing candidates with Software Testing and works exclusively within this vertical.

He is building his reputation as the go-to recruiter for all things Test related.

Network with Miguel on LinkedIn 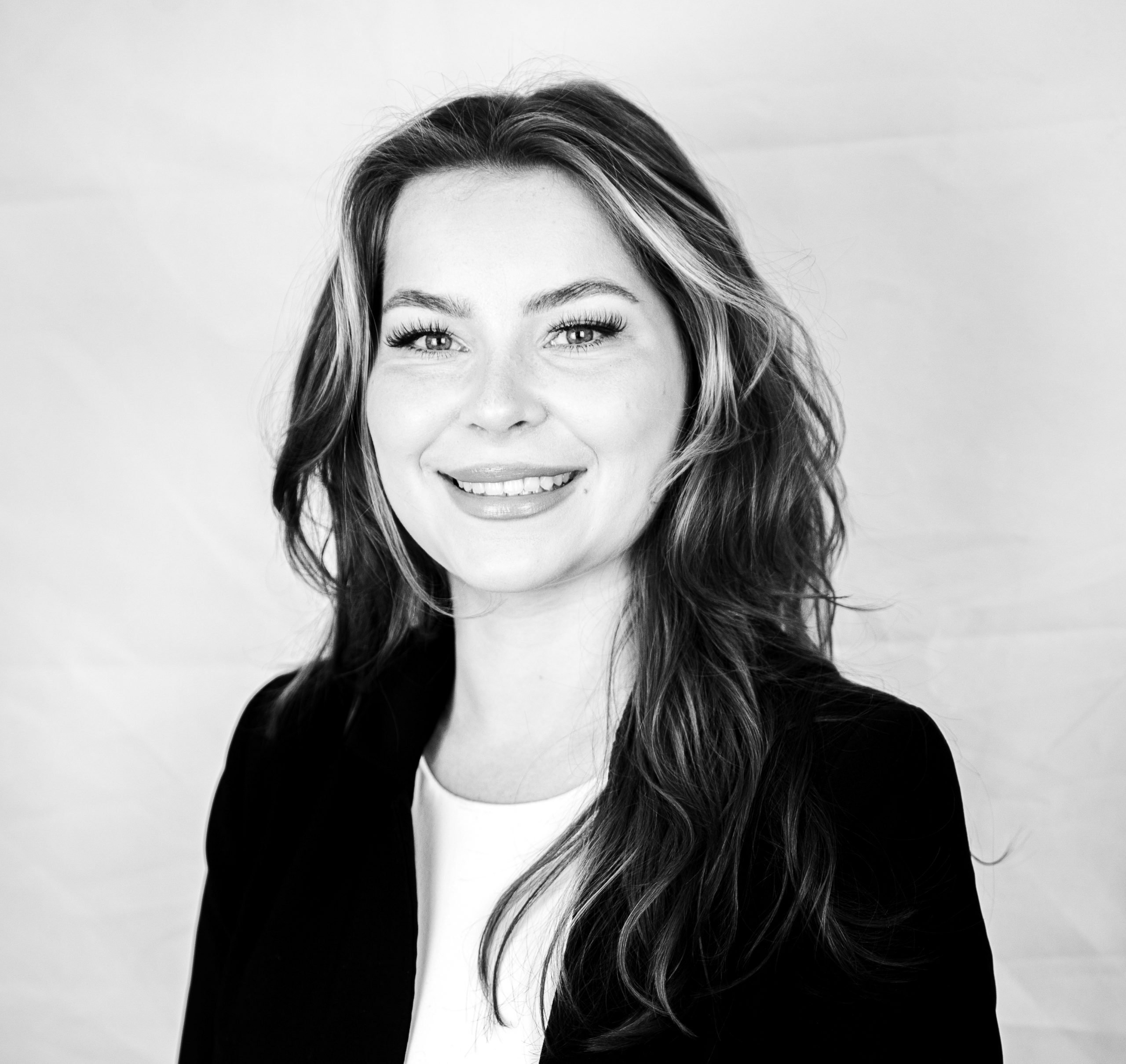 Natalie has over 3 years’ experience working in HR and recruitment for a well -known managed service provider here in Scotland.

She is a driven and enthusiastic member of the team who has really
impressed with her ability to provide exceptional service to our candidates and clients.

Since joining, Natalie has placed candidates in roles across the UK within IT
Support, Infrastructure, Data Analysis, Product Management and Security.

Network with Natalie on LinkedIn 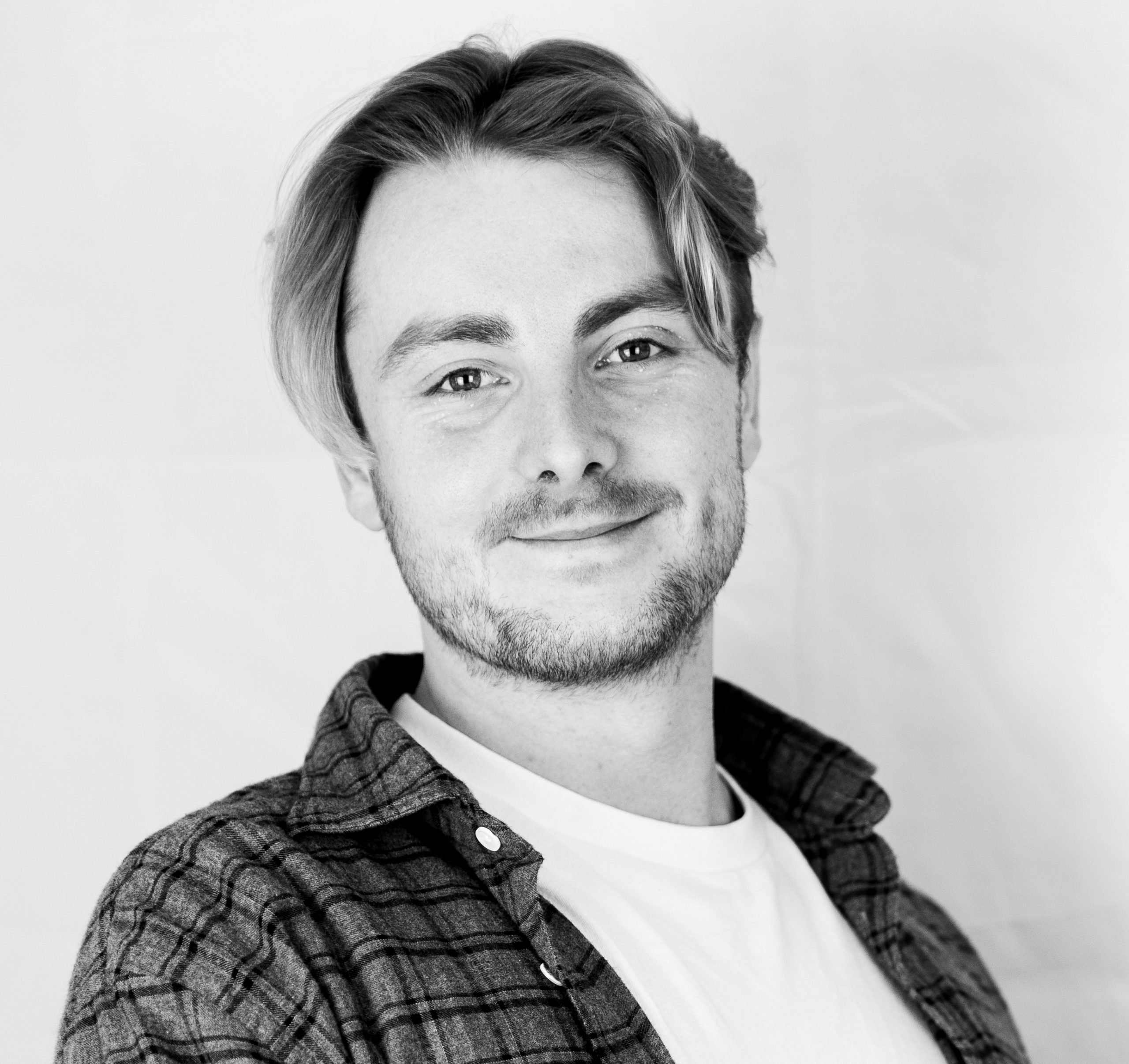 Jack is a Finance Graduate of Edinburgh Napier University with a background
in hospitality and customer service.

Jack joined Evolve IT as a trainee recruitment consultant and has really hit the ground running with 2 placements made within his first 6 weeks! Jack is an
enthusiastic and outgoing personality within the team and brings a friendly rapport to candidates.

He has a strong breadth of technical knowledge across
Tech Support, Data, Business Analysis and Software Development.

Network with Jack on LinkedIn 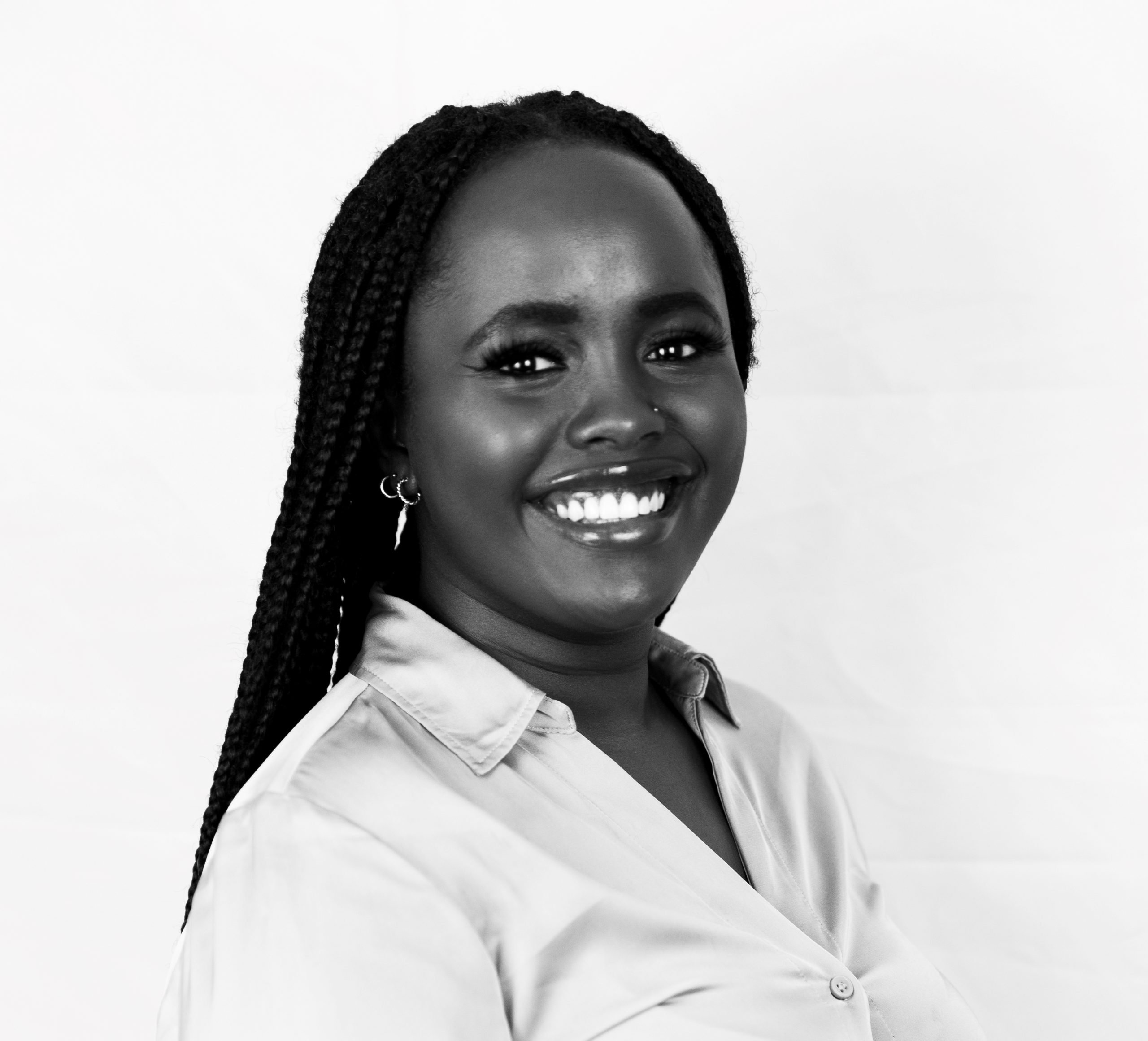 Esther is a Psychology Graduate from The University of Dundee with just over a year’s experience working in financial recruitment.

She made the change to Evolve IT and has been a fantastic addition to the team.

Esther brings a detail-focused approach to the team and she has impressed with her abilities to work roles across different verticals.

Network with Esther on LinkedIn